The Raymond Cree Middle School Instrumental Program promotes student and community interest in the performing arts by providing musical, cultural, and educational experiences not otherwise offered in school. Specific goals of the program include developing skills in reading and listening to music, performing with self-expression and an awareness of the role of music in history and culture. Students are encouraged to set high standards, develop problem-solving strategies, learn new skills, and explore their artistic creativity. Self-esteem is increased through individual and group accomplishment while combining musical performance with travel opportunities.

The Instrumental Music Program consists of three Beginning Bands, one Advanced Band, and Wind Ensemble. Our Marching Band is the largest organization on campus and performs at numerous parades throughout the first semester and incorporates our own Visual Corp. An after school Stage Band (formally Jazz Band) meets during the second semester and is geared for seventh and eighth graders. The Wind Ensemble and Advanced Band are consistent recipients of Unanimous Superior Ratings at District Festival and Gold Ratings at Forum Music Festivals.  Students also participate in the Annual PSUSD District Solo and Ensemble Festival (SCSBOA) held at Raymond Cree with consistent high marks.  Students that receive Superior Ratings often participate at Regional Solo and Ensemble Festival.  Students often participate in summer music camps such as Idyllwild Arts Academy and the Wildwood Music Camp.

Mr. Eduardo Contreras is a local to the desert where he is a product of the local school system in Indio.  Starting music at Indio Middle School and continuing through Indio High School he went onto earning his Bachelor of Music in Education and with honors of Pi Kappa Lambda from the University of Redlands in Redlands, California.  While in Redlands he was principal horn in the University Wind Ensemble, Orchestra, Feast of Lights Orchestra and Opera Orchestra.  He was the student of Professor Dr. James Keays during his undergraduate years.  Eduardo also had the opportunity to hold a position with the Redlands Symphony Orchestra while studying.  He was also chosen as a finalist of the annual University of Redlands Concerto Competition and appeared in the President’s Honor Recital in 2006.  In 2005, he had the opportunity to study abroad in Salzburg, Austria as part of the University’s Salzburg Semester Study Abroad Program where he was under the tutelage of principal horn, Willi Schwaiger of the Mozarteum Orchestra.

Mr. Contreras is an active horn player throughout Southern California and has appeared in various ensembles including: Redlands Symphony Orchestra, Inland Valley Symphony, Coachella Valley Symphony, Orange County Symphony, Riverside Lyric Opera, UCR Orchestra, Colors of the Wind Quintet, Redwinds Quintet and Winds By Design Quintet and more.  Orchestra pit productions include:  Don Giovanni, Norma, Cosi Fan Tutti, Rigoletto, The Mikado, Die Flaudermaus, Amahl and the Night Visitors, Annie Get Your Gun, Sound of Music, Beauty and the Beast, Alice in Wonderland, Cinderella, 42nd Street, South Pacific and Bye Bye Birdie.  Mr. Contreras is also part of the WindSong Concert based out of Temecula where he performed with the quintet at the 2016 National Flute Conference in San Diego, CA.

2021-2022 marks Mr. Contreras' 15th year as Director of Bands at Raymond Cree Middle School and enjoys every moment of it!  He was named Raymond Cree Middle School's Teacher of the Year for 2017-2018.  He has has also the great privilege of having one of the most active middle school instrumental programs in the Coachella Valley servicing over 200 students annually.  The ensembles and students take top honors at concert and solo/ensemble festivals throughout Southern California.  He also is a private instructor and clinician for many middle schools and high schools in the region.  Some of his favorite things to do, is spend time with his family, friends and hang with his cat Harmony! 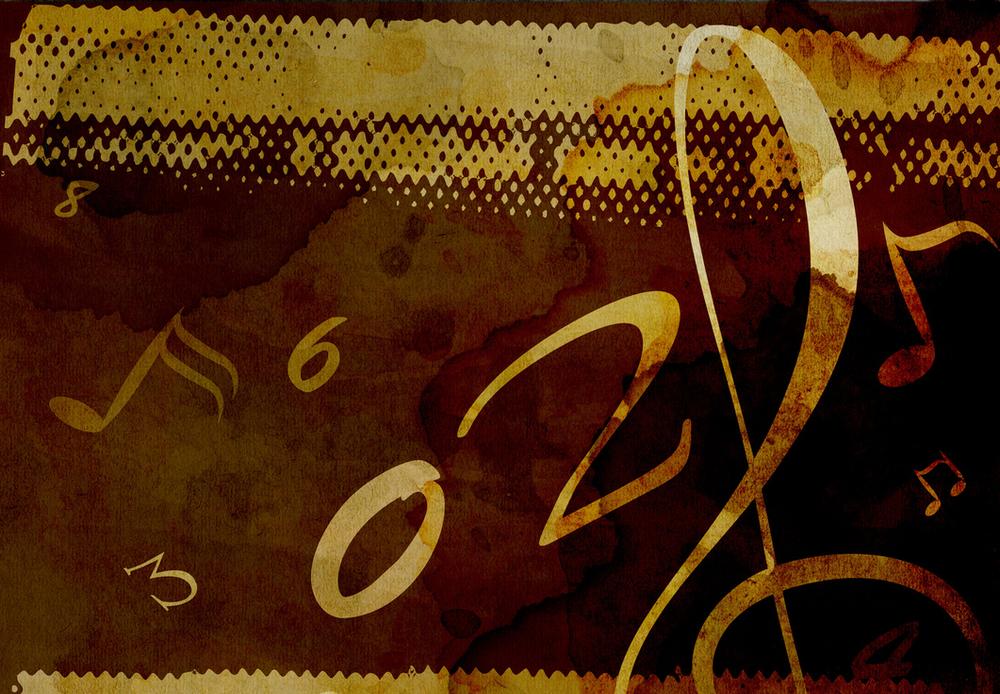